Many of Patan's traditional Newari residences remain in a dilapidated situation as the residents moved away from the city core into the suburbs hence much of these buildings were ultimately facing demolition.

The renovation project looked into restoring the dilapidated property and to reuse the restored buildings for commercial purpose. The Swotha house built in the 1930s was renovated into a contemporary upscale Bed & Breakfast and is now generating a significant income for the owners. As a result there now are numerous well renovated buildings that offer quality craft shops, eateries and lodgings in Patan.

The ground floor of this renovated building serves as a café for the general public while the remaining four and a half storey's house seven guest rooms. 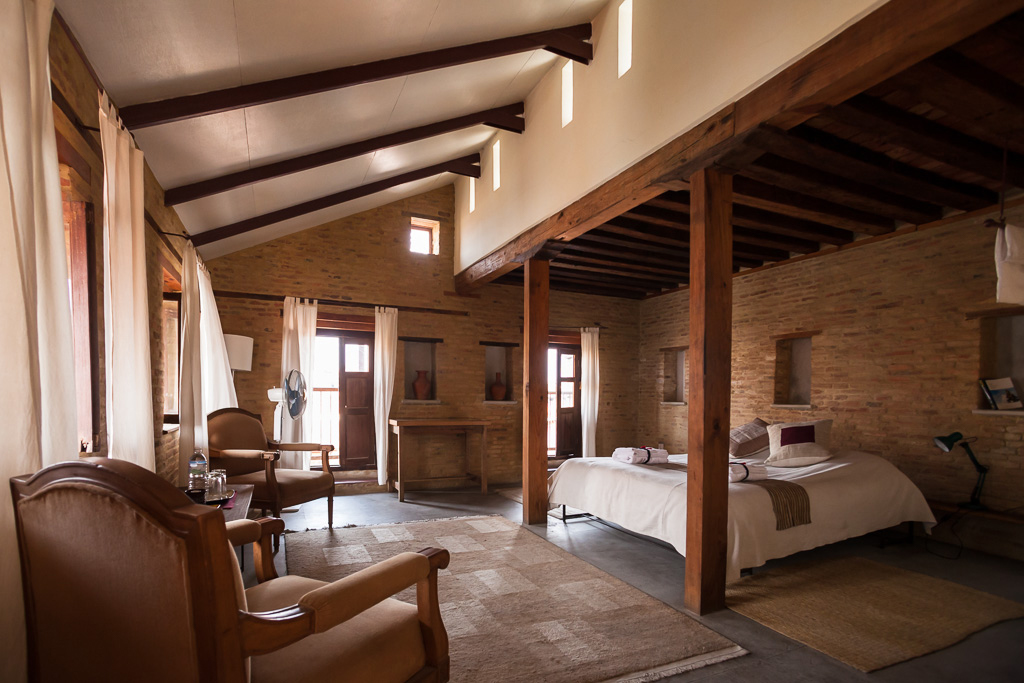